Is Adoption a Taboo Subject? 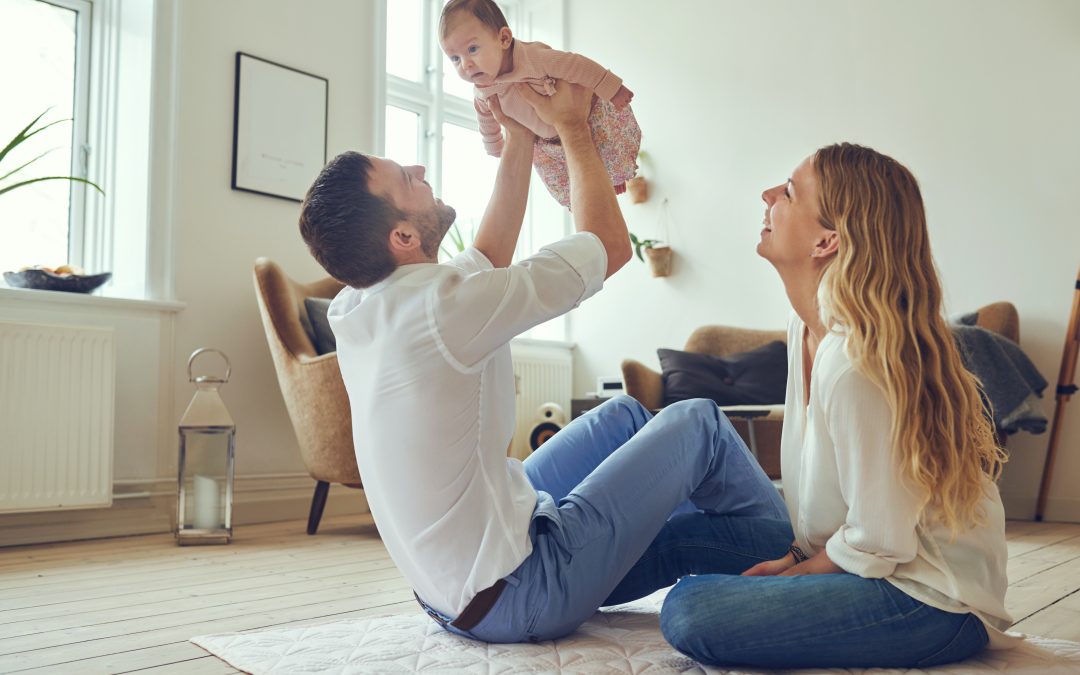 The best answer may be – it depends on who you ask.  The Definition of taboo according to the Merriam-webster.com/dictionary is:

a: a prohibition imposed by social custom or as a protective measure…

The fact that a behavior is considered taboo doesn’t mean that it doesn’t happen.  People who engage in taboo activities may try to keep their behavior a secret or just choose to avoid discussing the subject.

There are areas within the adoption world that may be perceived by some as a taboo topic, while adoption as an entity is no longer universally referred to or considered a taboo topic as a whole by most of society.

Some topics within adoption may be considered taboo may include: 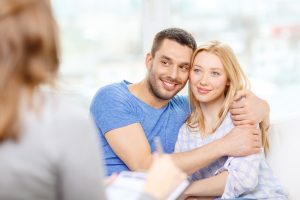 In over the past seven decades, adoption as an entity has become less and less of a taboo subject considered by many in society.  Some reasons why the perception is changing: 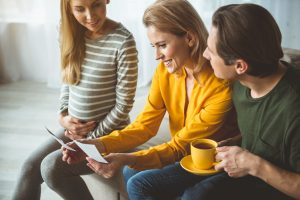