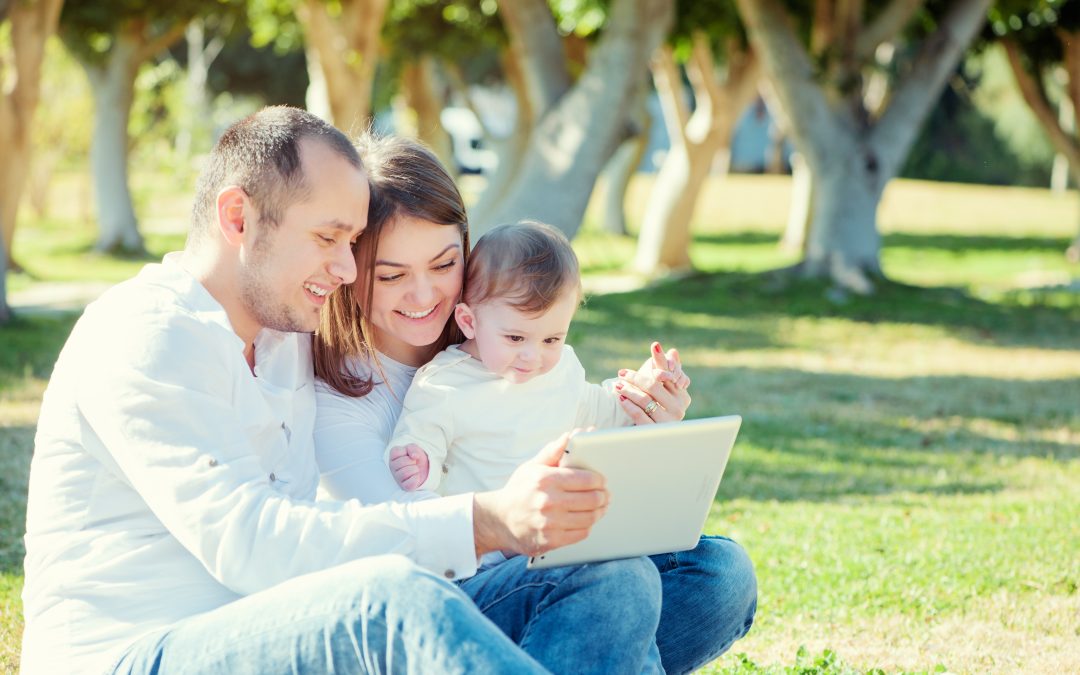 Open adoption has the promise of so many positive attributes and aspects for all members of the adoption triad; birth mother, adoptive parents and adopted child.  Open adoption often begins with promises and commitments on behalf of the birth mother and adoptive parents.  When a Post Adoption Communication Agreement is entered into the Adoption Court Records, and the state in which the adoption is finalized has laws making the Post Adoption Communication Agreements legally enforceable; there doesn’t need to be any concern about the adoptive family following through on their commitment.  However, if the birth mother does not actively engage in the post adoption communication contract there is nothing the adoptive family can legally do. This can cause confusion and feelings of loss and betrayal on behalf of the adoptive family, who may have really wanted to have a close relationship with the birth mother of their child.  Dreams and promises may have been made to stay in close contact and have get togethers, phone calls and email exchanges.  This may cause concern over what they will tell their adopted child when he or she grows older and asks about their birth mother.  Open adoption holds so many positive aspects in an open adoptive relationship and when an adoptive family really wants an open relationship it can be devastating when the adoption is finalized, and the birth mother drifts away.

So when a birth mother has stopped responding to emails, phone calls and has not returned any contact, an adoptive family may wonder why, what happened and wonder if they did something wrong.  Some important things to consider:

Give the birth mother time.  Continue to send letters and emails as indicated in the Post Adoption Communication Agreement.  Keep current with pictures.  Reassure her that you aren’t going anywhere and when she is ready to re-engage in an open adoptive relationship, you will be waiting.  Let her know how much you respect her and appreciate her choosing you as the adoptive family for her child.  Lastly, be patient and stay positive.  Birth mothers may just need some space and they may have things occurring in their life that are difficult and she needs to deal with what’s going on.

“Rivers know this: there is no hurry. We shall get there some day.”  A. A. Milne

At the Donna K. Evans Foundation, our number one goal is to empower, elevate and assist women in believing that they matter, their adoption choice matters and that negative life cycles can stop.  We believe in the power of hope, promise and the will to succeed.  As a community of adoption supporters, it is critical to support life and the power of it.  Being a believer in life does not have to stop at the birth of a baby, but continues through the life of the birth mother.