A Legacy of Courage: Our Adoption Journey 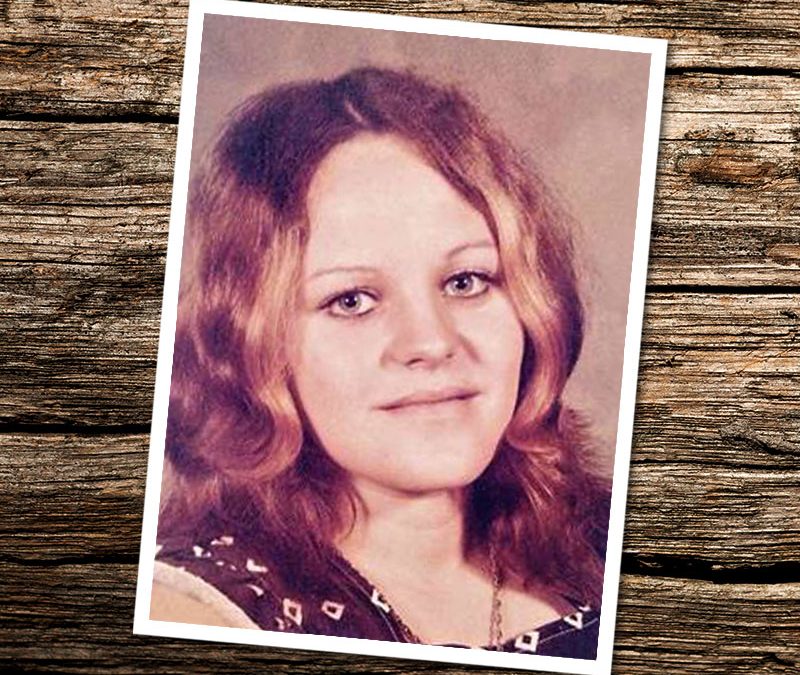 Life always begins and ends with a date.  The substantiation of a time and date often surpasses the need for what happened or actual facts.  Encompassing the need for dates, this is where our journey begins. My biological mother, Donna Kay Evans was born on September 2, 1956.  She was the seventh of nine children born to Imogene and Williams Evans.  Growing up in Williamson, West Virginia, she was the daughter of a coal miner living paycheck to paycheck.  Around the age of 13, her parents divorced and they all moved to Grove City, Ohio.  Donna’s mother, Imogene worked various jobs to support her children as a single mother.  Due to Imogene’s work schedule, her children were often left to take care of each other.  Making the best of the journey, Donna and her younger sister, Connie, were the best of friends and both ran with a rough crowd known as the “greasers.” When Donna was just 15 years old, she became pregnant with me, her first child. She had no idea she was pregnant and found out just three weeks before my birth. Donna, unaware of being pregnant, did not have any prenatal care. Imogene noticed that Donna was gaining weight and that she had been complaining about her stomach hurting.  At the doctor’s office, the doctor pulled up Donna’s blouse and took one look at Imogene and said, “Mrs. Evans, she is about to have a baby anytime now.”  As Imogene passed out, Donna started sobbing and begging the doctor to please explain that she got pregnant some other way than having sex. When Imogene regained consciousness, the doctor and Imogene, went in the other room and decided that adoption is the best option for me and my mother.  After just turning 16 years of age, Donna agreed and declared that she thought I would be born on Christmas and she would name me “Jesus.” Christmas came and went and Donna was still waiting on baby, but Super Bowl Sunday arrived and that was the day I was born, January 14, 1973.  This was just eight days before the Roe vs Wade legalization of abortion on January 22, 1973.  Donna had a terrible delivery and they used the “knock ‘em out – drag em’ out” method, which often left birth mothers unconscious for up to 48 hours! Subsequently, my mother never got to see me or say goodbye.   Three days later, my mother walked up the steep steps to the courthouse alone and taking deep breaths as Imogene waited in the parked car below.  Donna said she felt like a robot had possessed her. Donna said what she was supposed to in court, walked out, and went home.  She resumed school just days later as if nothing had ever happened. A few of her siblings knew of my birth; however, my grandfather never knew about the adoption. I wasn’t something that they ever spoke about, but my mother developed a love of angels as a symbol and remembrance of her love for me. My mother remembered being promised diet pills, a class ring, and a new car.  Only the diet pills and class ring materialized.  In March of that same year, 7 weeks after I was born, my mother dropped out of the tenth grade and ran back to West Virginia.   Imogene and her youngest son went to West Virginia to find Donna.  However, Donna had left what remained of her childhood in Grove City, Ohio finding her future husband in Wilmington, West Virginia.  She married her first husband at the young age of 17 and gave birth to her second child on her eighteenth birthday.

The Lonely Journey of Trauma & Loss Donna never received counseling for her adoption choice, never had any support, and struggled with her adoption choice.  She went on to have another child, in the midst of a marriage full of turmoil, poverty, and despair.  Donna kept searching to fill the need for love and acceptance as she moved onto her second, third, and fourth marriage and as a result was subjected to domestic violence, alcoholism and substance abuse.  Donna, then, had to face the unimaginable. Her closest sister Connie, was brutally murdered in her early thirties which left Donna spiraling, again.  She began to lose her siblings one by one; another to Agent Orange after serving in Vietnam, another to a brain aneurysm, and another to stomach cancer.  Donna’s parents both died due to illness; her father, William, died in his late fifties from Black Lung and her mother Imogene, in her seventies, to pneumonia.  The waves of trauma and loss on Donna’s journey never seemed to let up to allow her to heal and have peace.

The Healing of Time and Hope Donna kept a spark of hope in finding and reuniting with me one day. In trying to find me, she had filled out the adoption release form and filed it with the court. This allowed me to open our sealed adoption record.  When I went, in my early thirties, to find my biological mother I was thrilled to learn that she, too, wanted a relationship!  I stepped back into her and my brothers lives as if we had never been separated.  I was able to learn about their lives and share mine.  We had lived polar opposite lives, yet had some amazing similarities in our personalities.  No one in my biological family liked or would eat any type of seafood, we are all double-jointed, we are all very picky about food, and all have unsettled stomachs.  Comparing and contrasting our lives was fun for all of us.  My brothers and I all had children; some were even the same ages.  Looking at old pictures, hearing stories, and bonding with me enabled that open wound of Donna’s adoption journey to begin to heal.

An Angel Gained Her Wings Donna reunited with me 10 years prior to her premature death in 2016. She had always felt that her relatives didn’t understand her adoption choice and that they judged her for it. It took the full ten years for my biological mother to understand that her decision of placing me for adoption was a good choice.  A choice that she could be proud of and not feel like she had done anything wrong.  The weight and isolation of decades of shame and guilt began to lift allowing Donna to finally heal and find peace in her adoption choice. The ten years we had together gave her the strength and knowledge to understand the magnitude of her choice.

Donna shared that her love of angels were her connection to me during the years prior to reuniting. The DKE Foundation logo is angel wings in remembrance of her and my hope for birth mothers to find their wings to fly. In her eulogy, I was able to express the gift of adoption I was given and express to my biological family and her friends what a hero I believe she was.  Little did Donna know that her adoption journey would become her legacy.

Thank you for joining me on our journey of bravery, courage, healing, hope, and love.